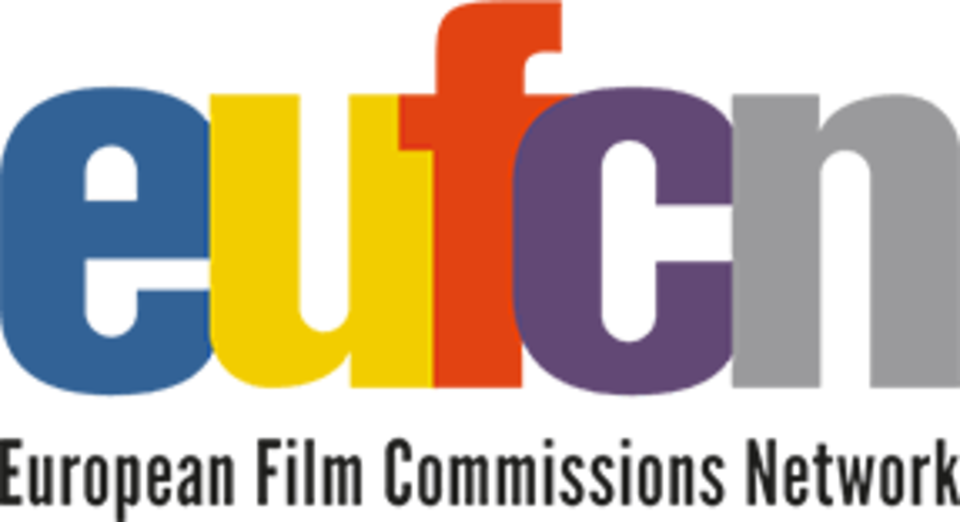 Drew A Farion, Founder of Dream On Film Ltd, has garnered support from the largest film commission in Europe to support his film crews efforts to produce a documentary in virtual reality for those who, for medical reasons and more, cannot travel to their dream destinations. The European Film Commissions Network applauds Dream On Film goal to be able to provide people with access to Virtual Reality headsets with his video content so that they can visit their dream travel destinations.

The European Film Commissions Network (EUFCN) is a non-profit association that supports and promotes the European film industry and culture. The EUFCN represents 92 film commissions in 32 countries.

"Their concept of filming a one year documentary in Virtual Reality for critically ill, children with learning disabilities, mobility issues and bringing the meta-verse to improvised people around the world over inspired me!' I think that their higher purpose will really resonate with the other board members of the European Film Commission as it has with me. We are happy to work with Mr. Farion and the Dream On film crew in order to help them showcase the best that Europe has to offer." Says "Mikael Svensson the Co-President of EUFCN

The EUFCN has amazing film locations across Europe. They will support Dream On Films on their film project, entitled the 'Silver Surfer Euro-Tour', with accessing site locations, necessary film permits and providing safe guidelines for film production during COVID 19. In addition, as the EUFCN plays an active role in raising awareness of the environmental impact of film production they will further assist the Dream On Film crew in offering solutions towards a green-friendly film making approach.

Mr Svennson added. "I look forward to a solid working relationship and exploring how this could lead to a 'win-win' relationship for both parties. I have invited Mr. Farion to the Cannes Film Festival May 17th', 2022 to introduce him too other members to the EUFCN to help him further organize a successful film documentary."

Mr Farion responds by adding "This endorsement from the European Film Commissions Network further validates our higher purpose of bringing life changing travel experiences through virtual reality to those people in the world who need them most."

Dream On Film and Mr Farion have launched a crowdfunding campaign at https://www.gofundme.com/saving-europe-virtual-reality to ask for corporate sponsorship and the public assistance to raise $1 million to bring virtual reality travel experiences to people who are critically Ill, disabled., immobilized, impoverished and or have learning disabilities,

Mr Farion leaves April 28th, 2022 to take the next step of putting his dream into the reality by visiting philanthropists in South Africa and then proceeding to meet Mr. Mikael Svennson at the Cannes Film Festival to plan the next phases of his crusade on the ground in Europe.

About The European Film Commissions Network:

The European Film Commissions Network (EUFCN) is a non-profit association that supports and promotes the European film industry and culture. The EUFCN represents 92 film commissions in 32 countries. A group of film commissioners who wanted to share information and learn from one another’s experiences met in Malaga in 2004 to establish the foundations for this organization, which is devoted to the business of facilitating film production activity.

About Dream On Films:

The Silver Surfer Euro-Tour is a film documentary project of 'Dream On’ Films – a media production company. The project will capture the best Europe has to offer and deliver those memorable moments, to sick kids and teenagers with critical illness and/or mobility limitations, through virtual reality. https//:www.silversurfertour.com

About Go Fund Me:

Crowdfunding campaign is to raise $1 million to support filming a 1 year documentary and purchase VR Googles can be found at https://www.gofundme.com/saving-europe-virtual-reality

Drew A Farion
Dream On Films Ltd
+1 604-219-1712
drew@dreamonfilm.com
Visit us on social media:
Facebook
LinkedIn
Other

The Dream of Dream On Films 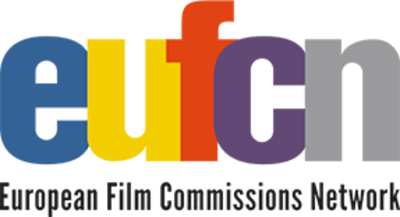 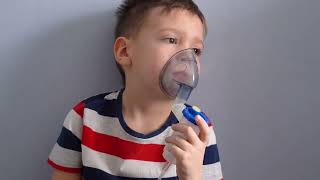 Get in Touch with Dream On Films