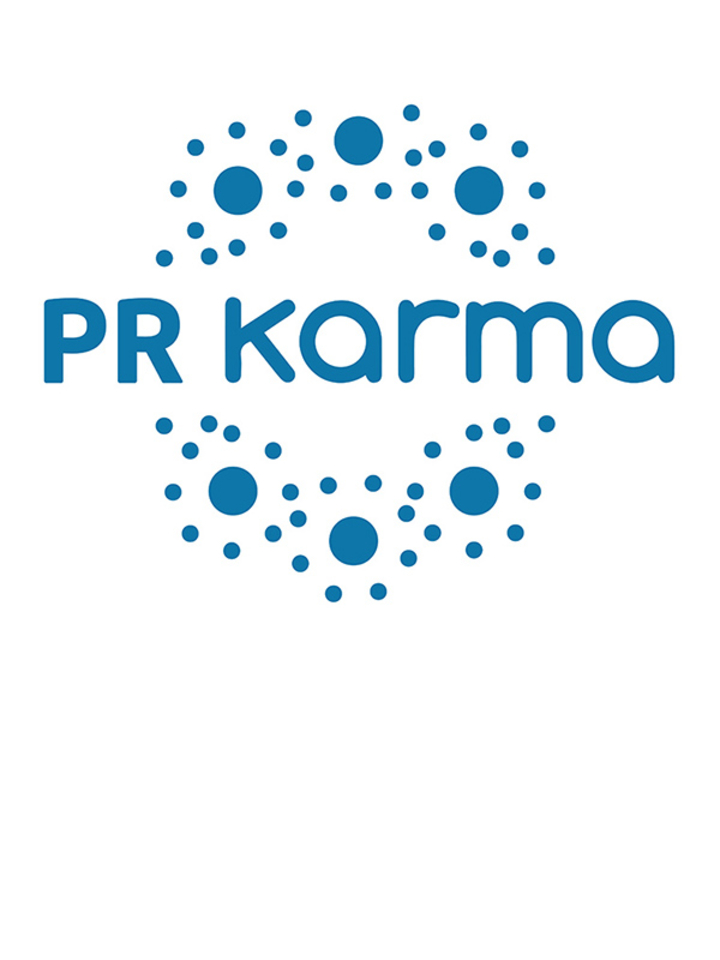 Hamilton, ON, Canada (December 1, 2022) - Many parents throughout North America have warm memories of tracking Santa Claus’ sleigh on Christmas Eve through the assistance of the NORAD Tracks Santa® program. For decades, NORAD (the North American Aerospace Defense Command) has been the primary media source for information about Santa’s progress on his annual holiday journey.

News about Santa will become even more technical and cutting edge this year with the help of a growing Canadian-based tech company, PRKarma.com. The company has been named an official NORAD Tracks Santa® Program Team Member alongside other Program Team Members including Microsoft, Hewlett Packard, Verizon, OnStar, Amazon Web Services, Amazon Alexa, NASA Space Place, and Elf on the Shelf.

Canadian owned business, PRKarma.com has developed a news platform enabling businesses to create advanced media-rich online newsrooms where journalists and consumers can follow all content. The platform also allows its newsroom owners to reach journalists directly within specific cities in both Canada and the United States, giving journalists the first opportunity to break a story.

NORAD uses the PRKarma.com platform to share their latest news and information about Santa’s whereabouts and guide the public toward the entertaining NORAD Tracks Santa® website (http://www.noradsanta.org), which creatively presents a wide range of fun activities and educational information about Santa and NORAD’s mission. Trackers can follow the NORAD Tracks Santa® online newsroom at https://noradsantanews.com/newsroom .

“As a Canadian business, we are thrilled to be named a NORAD Tracks Santa® Program Official Licensee,” said John Coulman, Marketing Director of PRKarma.com.“ This program is a beloved organization across North America and around the world, and we look forward to invigorating the Santa story for kids and parents alike.”

Journalists, news producers, and the public are encouraged to follow the Santa Tracker newsroom when it goes live. Followers will receive immediate updates as they happen.

About the NORAD Tracks Santa® program
NORAD has been tracking Santa since 1955 when a young child dialed the misprinted phone number from a department store advertisement in the local newspaper. That phone number rang into the Continental Air Defense Command (CONAD) Operations Center in Colorado Springs, Colo. The operations center director was quick to realize a mistake had been made, and assured the youngster that he was Santa. And so began the affiliation of NORAD and Santa. A tradition was born, and continued when NORAD was formed in 1958. Each year since, NORAD has dutifully reported Santa’s location on Dec. 24 to millions of children and families across the globe.

About PR Karma (PRKarma.com)
PR Karma is a complete communications tool that assists businesses in getting their news to media outlets within specific cities in their region while providing a professionally branded newsroom to host all their media assets.  News is not syndicated; instead, it is sent directly to journalists providing them the first genuine opportunity to break a story.

PR Karma was established in 2019 to solve the problem of costly, broad news distribution, and provide businesses a place to showcase their news and important media assets, making them easily accessible to journalists.

Source: PR Karma
Share this News Release
Get in Touch 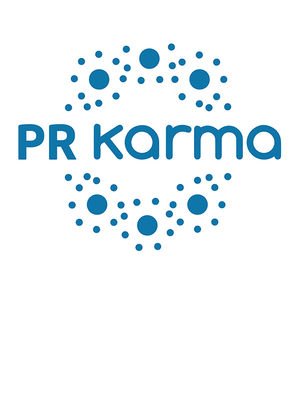 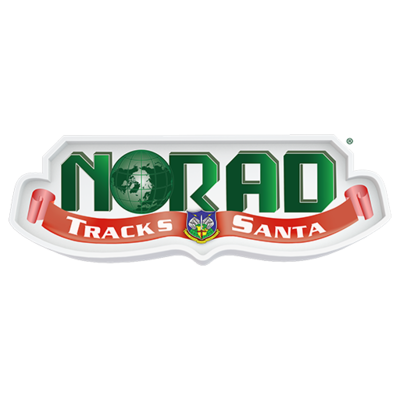 Get in Touch with PR Karma