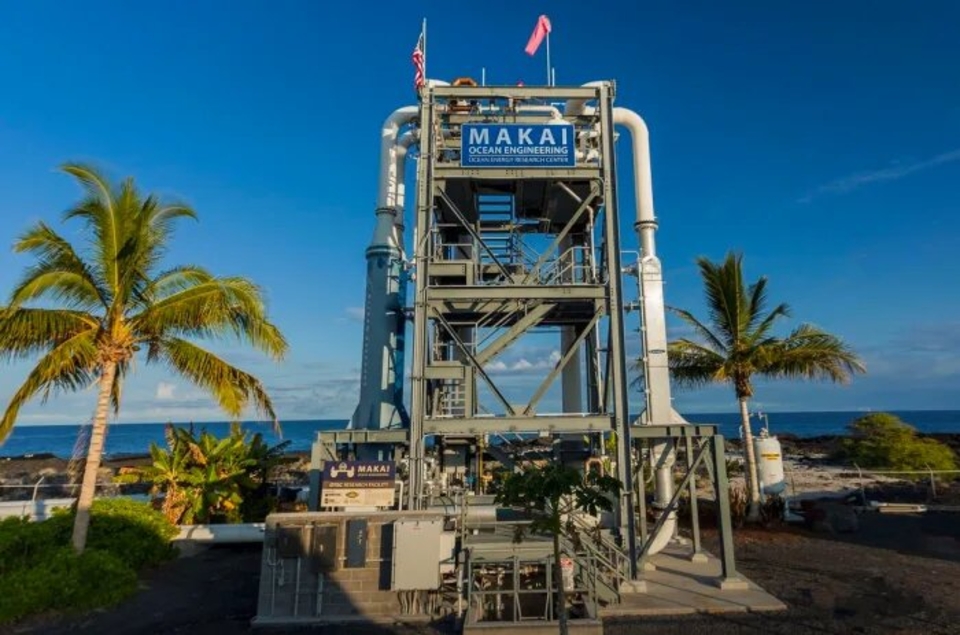 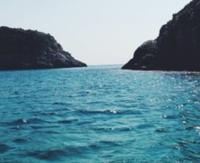 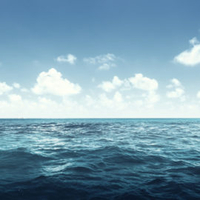 A Renewable Solution To Keep Cool In A Warming World 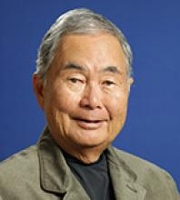 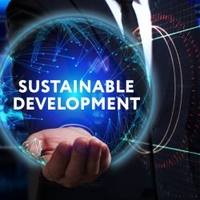 Is the Tide Finally Turning Towards Meaningful Impact Investment? 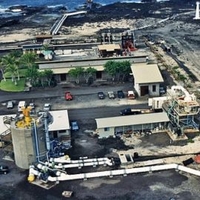 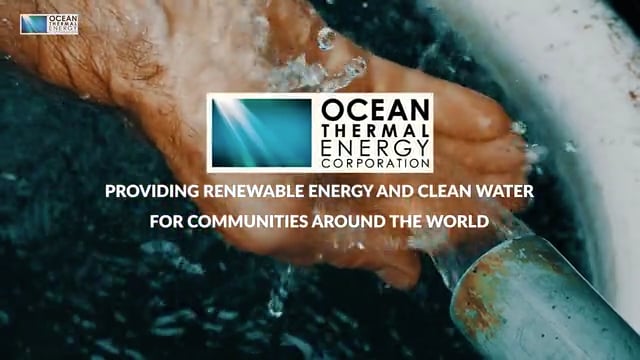 Sustainable Energy and Water from the Ocean 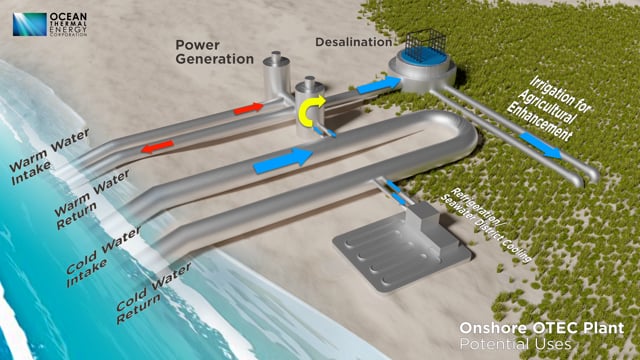 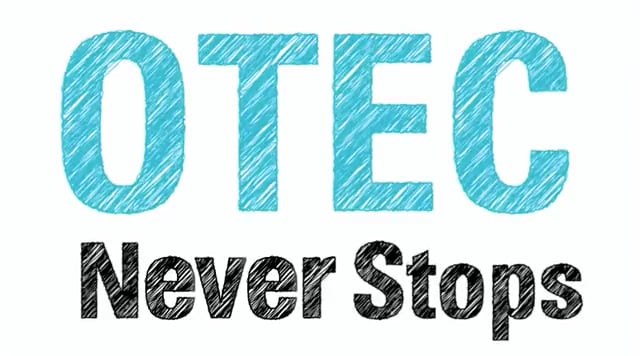 What exactly is Ocean Thermal Energy Conversion (OTEC), and why is it important today? 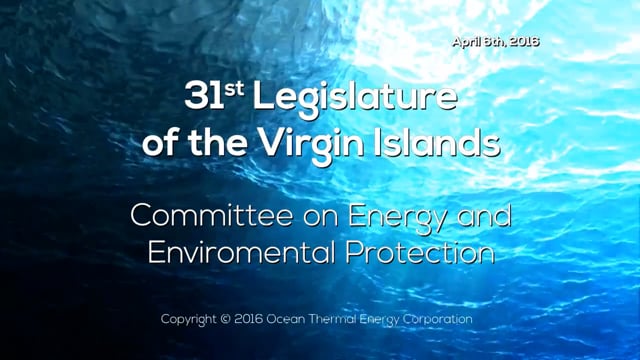 OTE Testimony to the Legislature of the Virgin Islands - On April 6, 2016, OTE’s team presented the findings of a two-year feasibility study 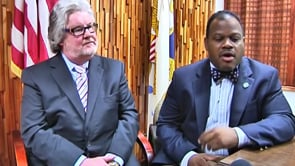 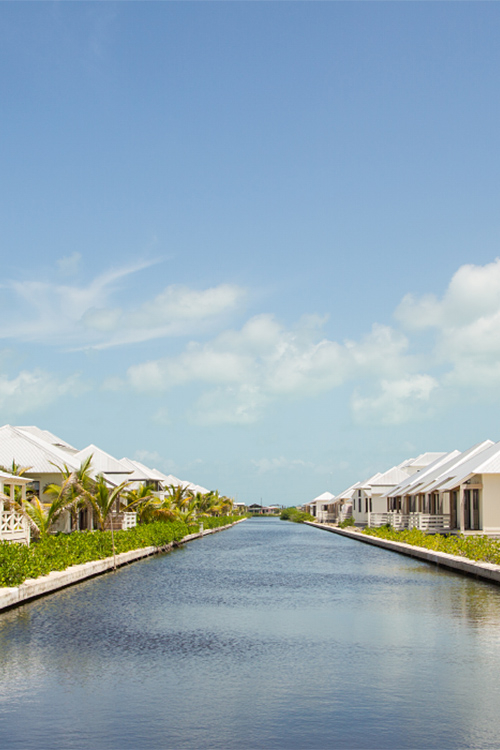 We are in the advanced planning stages for the world’s first commercial-scale OTEC plant. The Company also develops SWAC/LWAC systems.

OTEC produces electricity 24/7/365 without the use of fossil fuels. An OTEC plant can be configured to produce large amounts of water for drinking, food production and economic development.

OTEC technology has been established and proven at a research and development plant. Our management team has established a noteworthy pipeline of projects with several signed memoranda of understanding (MoU). We have completed and submitted renewable energy feasibility studies, designs and proposals for the Legislature of the U.S. Virgin Islands, the United States Department of Agriculture (USDA), and the United States Department of Defense (USDoD).

The OTEC EcoVillage project will consist of 2,3 and 4 bedroomed homes, an EcoHotel, Village Center with stores, shops, restaurants and a pharmacy and a medical center. An adjoining employment-generating ‘Green Innovation Park’ with space for multiple businesses will make use of the OTEC desalinated water resulting in economic development, food production, aquaculture and other ideas.

OTE's comprehensive plans for the future include building a global network of high-quality eco-resorts along the lines of the US Virgin Islands project.

We are headquartered in Lancaster, Pennsylvania USA with an office in the US Virgin Islands.